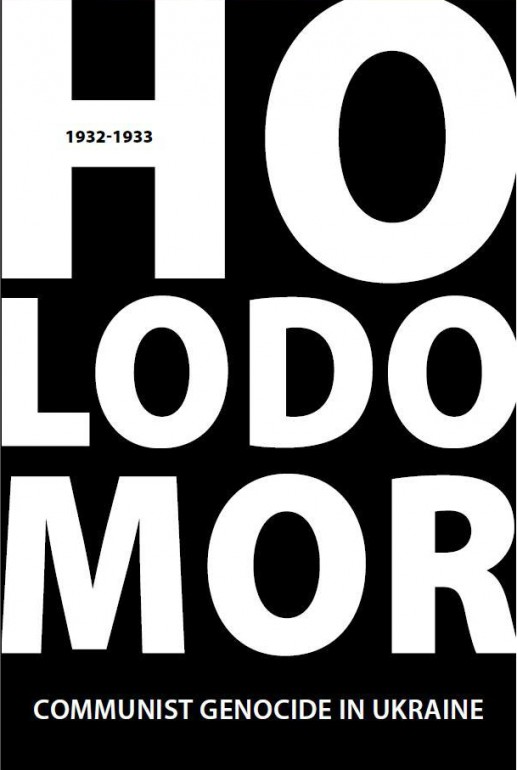 Almost a century ago, the Bolsheviks could not secure their victory and retain power over the vast Russian Empire without controlling Ukraine, which used to be the resource base of the entire region. The Communists consolidated overwhelming forces to destroy the newly independent Ukrainian People’s Republic that emerged in 1918.

Ukraine lost this battle, yet the fight for freedom continued. The sole fact that Ukrainian territories were not annexed and incorporated into Russia, but assembled as a Ukrainian Soviet Socialist Republic demonstrated that the war exhausted both sides. However, this status quo was short-lived.